Dr Disrespect got the perfect victory over a stream sniping opponent, taking them down with ease in Warzone 2.0's new Gulag. 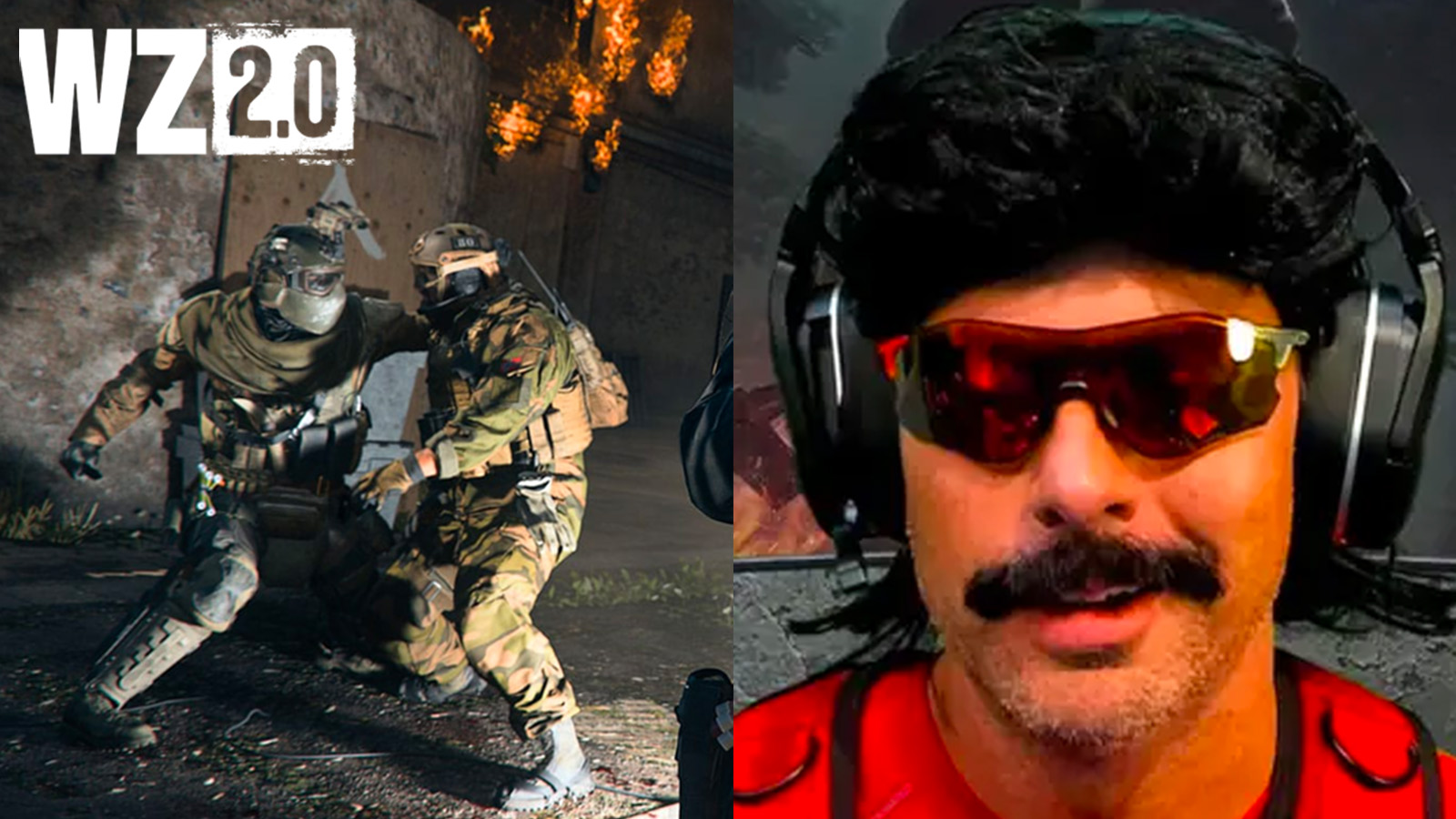 YouTube streamer and mustache virtuoso Dr Disrespect couldn’t control his joy when he overcame a stream sniper in Warzone 2.0’s Gulag, letting his chat know exactly how he felt.

Stream snipers are the bane of any streamer’s existence. It’s often bad enough to be eliminated by an opponent in front of a watching audience, but the added salt in the wound of them cheating simultaneously makes it far more difficult to take.

That’s also what makes getting one over on stream snipers so gratifying.

In a November 23 livestream, YouTube superstar Dr Disrespect came up against a pesky stream sniper while in the battle royale sequel’s Gulag, which is slightly different from in Warzone 1.

It was incredibly obvious that the opponent was stream sniping, with the Doc’s stream clearly audible in his microphone.

That didn’t deter the Two-Time though, who approached the battle with his trademark violence, speed, and momentum.

After eliminating the first opponent cleanly with a pistol, only the stream sniper remained. Dr Disrespect’s barbs were ringing in his own ears as the stream audio came through his opponent’s mic but, unperturbed, he pushed forward and some accurate upper body shots secured him the win.

On eliminating the stream sniper the Doc couldn’t hold back his glee, rising to his feet and shouting: “I’m f**king feeling good. I’m feeling good!”

His chat quickly weighed in with their firm handshakes too, calling the enemy a “loser.” Unfortunately, the Doc’s game ended shortly after, being eliminated by an unseen opponent in one of Al-Mazrah’s many highrise buildings.

Unsurprisingly, it’s not the first time the Doc has encountered stream snipers in a big BR, previously telling a PUBG opponent to “get a life” after realizing they were stream sniping.

Do you need PS Plus and Xbox Live Gold to play Warzone 2?

All of the killstreaks in Call of Duty: Vanguard

The best SVT-40 loadout in Call of Duty: Vanguard

Dr Disrespect uninstalls Warzone yet again after being...

Here’s how Call of Duty: Vanguard’s prestige and leveling... 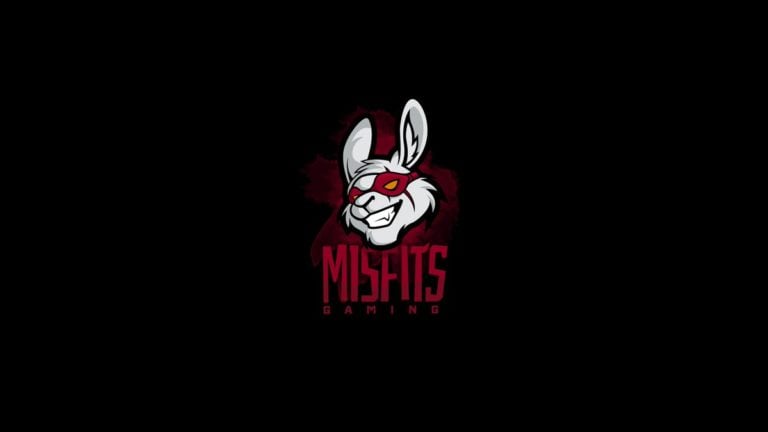 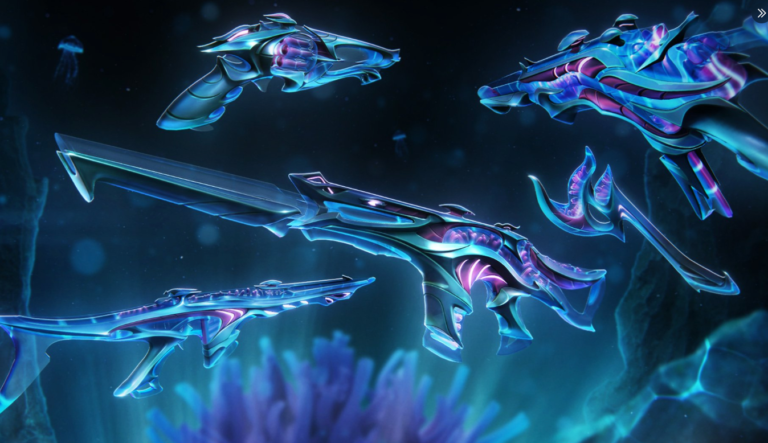 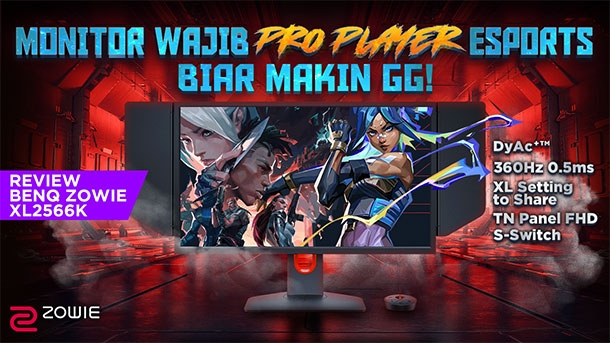 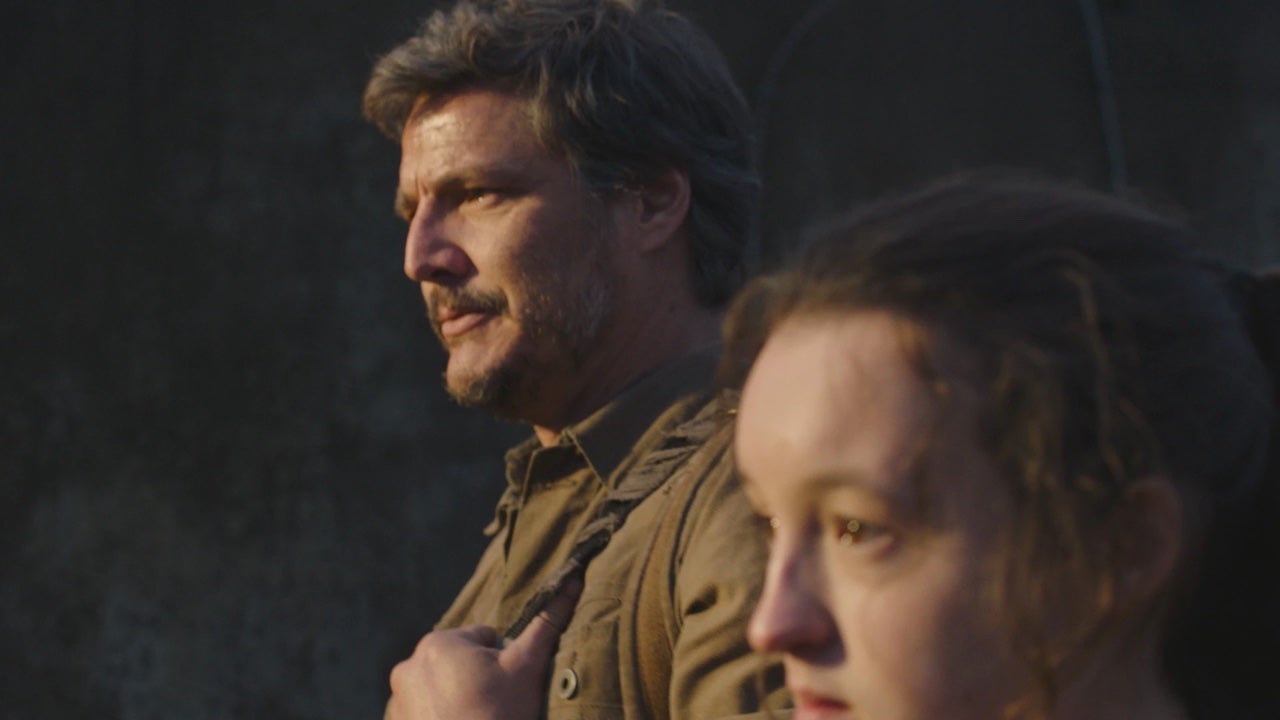 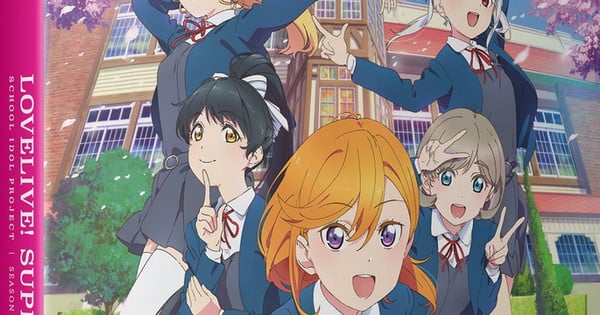