It's been eight years since Shin Megami Tensei IV hit the 3DS. Does it hold up as a modern classic, or does it deserve its divisive infamy? 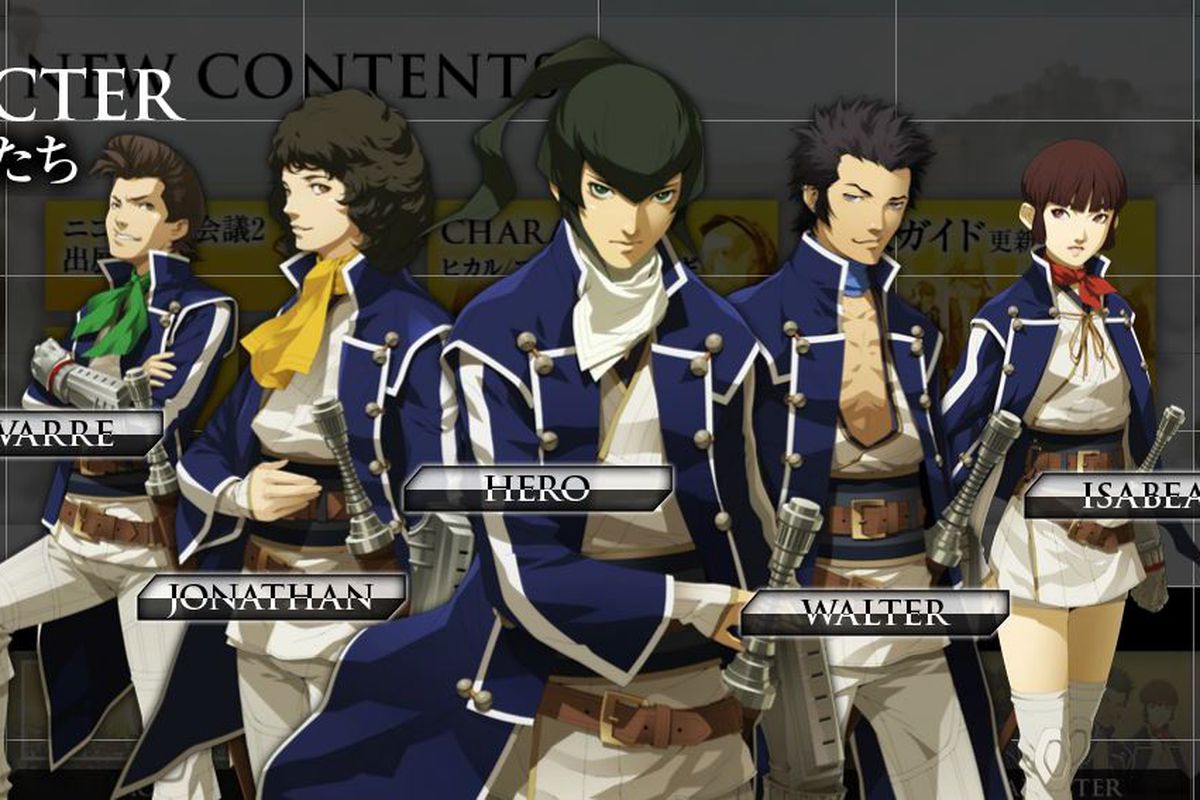 As the game once described as, "The Dark Souls of Persona," it's fair to say that Shin Megami Tensei IV is somewhat infamous. Although the game performed well, opinions about it were somewhat divided upon release. Critics appreciated its unique mechanics but were frustrated by its high difficulty and lacklustre cast. Fans, on the other hand, appreciated its faithfulness to SMT's challenging reputation but were less united on its storytelling and what new elements it brought to the series. The end result was a game that, while positively received, wasn't quite as beloved as its predecessor.

However, recent years have seen something of a renaissance for SMTIV. Re-evaluations of the game's story, themes and gameplay innovations have led to a greater appreciation (and wealth of criticism) regarding what it stands for and what its developers were trying to achieve. As a result, SMTIV has become one of the better-respected titles in the series. While still not typically regarded as an equal to Nocturne, it is nevertheless a game that's worth talking about -- and perhaps even replaying -- as fans count down to Shin Megami Tensei V. 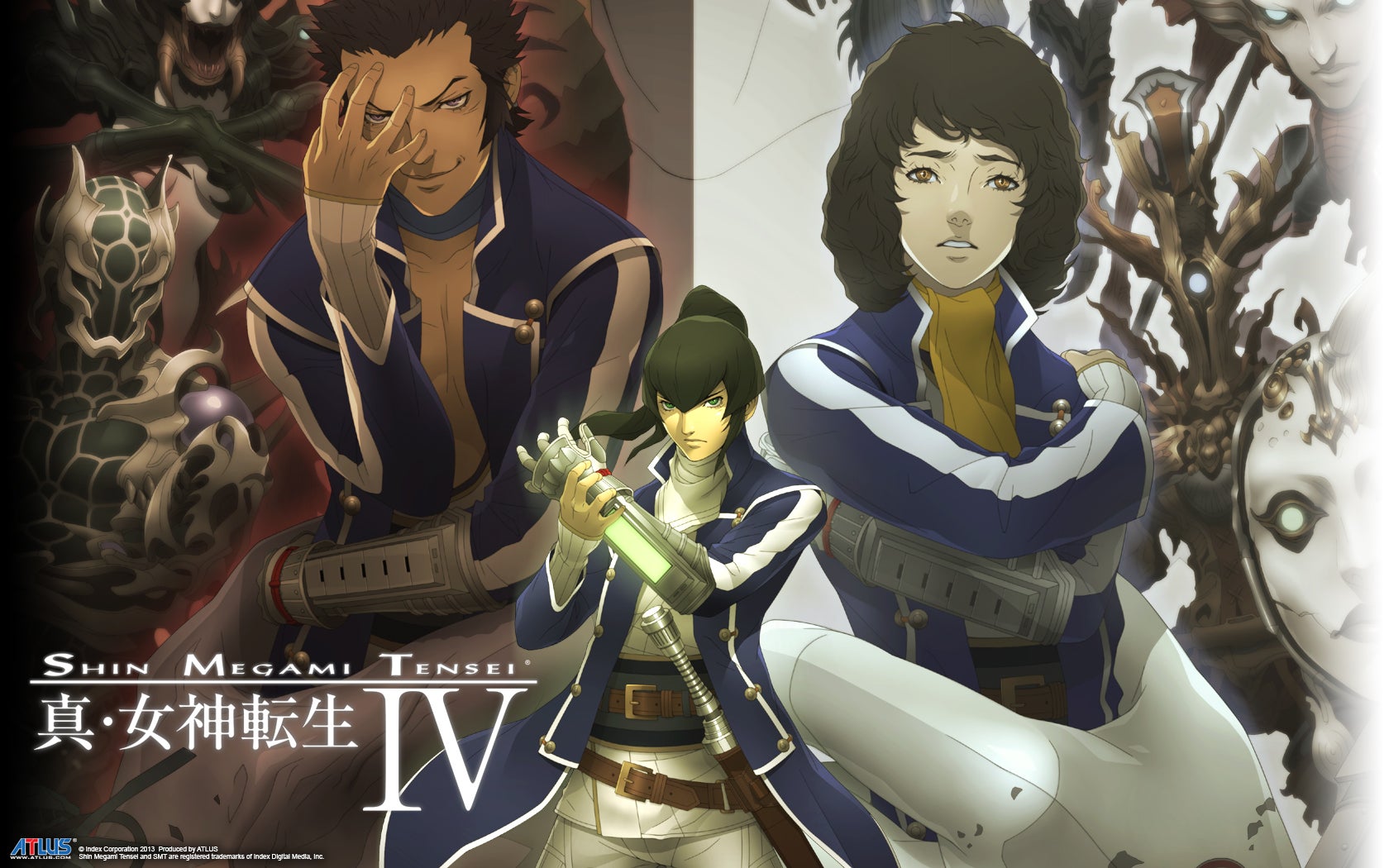 When it comes to core gameplay, Shin Megami Tensei IV is a strong entry in the series. The Press-Turn Battle System remains one of the most unique ways to keep turn-based combat relevant, and it's put to great effect throughout the game's many challenging bosses. The lack of an Endurance stat and the return of swords and guns to the mainline series gives players far more options for dealing damage, while also making it possible for even low-level demons to pose a threat.

While some might turn their nose up at the thought of being thrashed by weaker monsters, this design decision ensures a constant atmosphere of dread. Danger truly does lurk around every corner, and it's up to the player to adapt to each situation. Unfortunately, the environment design doesn't quite synchronize with this atmosphere. The game's aesthetics are generally fantastic, owing to a strong soundtrack and an art direction that sharply contrasts between the idyllic Eastern Kingdom of Mikado and the ruined Tokyo that lies beneath it, but the explorable level design is less impressive.

Dungeons are uninteresting to explore, with few unique puzzles or set pieces to help them stand out, and the world map is a confusing mess of dead ends and poor lighting that's ridiculously easy to get lost in. Though the moody visual design perfectly compliments the game's post-apocalyptic setting, basic things like getting around are often frustrating. 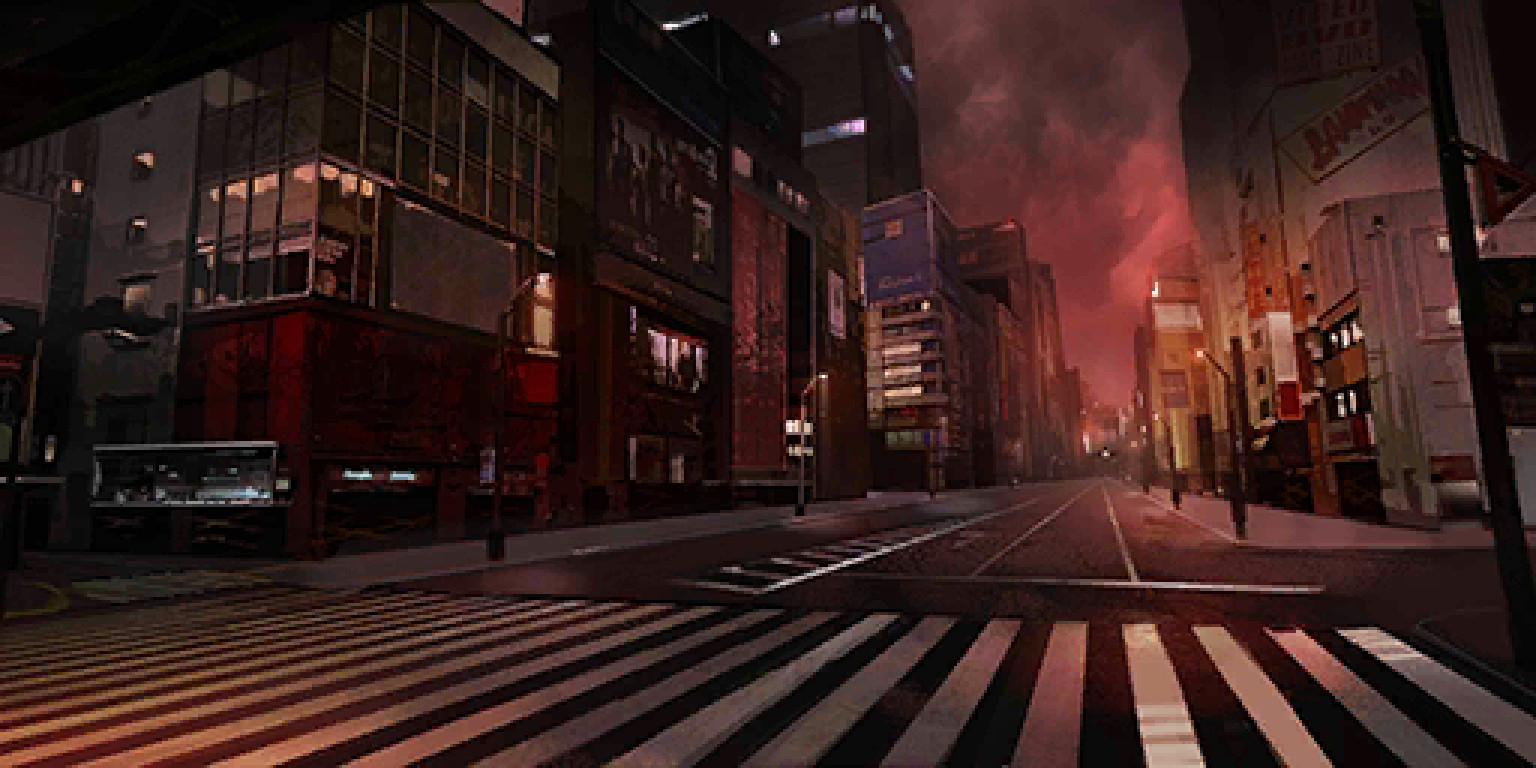 The game's narrative progression is similarly mixed. The opening hours do a good job establishing the unequal society of Mikado, and the descent into Tokyo has a unique aura of mystery. Sadly, the core narrative isn't as strong as past games, and that weakness undermines the story.

Unlike Nocturne and Strange Journey, IV's cast is made up of mostly one-dimensional archetypes. Instead of developing their own unique ideas, or compromising their values for some greater good, the alignment heroes embrace Law and Chaos for little reason beyond that they are the Law and Chaos representatives. Neutral is a little better, once again offering an objectively good ending with precious little ideological depth.

Such poor characterization is especially egregious with the Lawful characters, who admonish a machine used by YHVH to oppress disaster survivors mere hours before becoming similar pawns, without any acknowledgement of the slippery slope they've jumped off. Chaos fares no better, with Lucifer appearing as an aloof, dismissive tyrant instead of the sophisticated manipulator of past games.

Such shallowness frequently undermines potentially interesting plot twists, leading to a story that lacks the bite of previous games. Some have defended this by arguing SMT is more about worlds than characters, and therefore IV shouldn't be judged for its weaker party. Still, it's hard to imagine that argument being made in a world where the game's cast had been stronger.

Shin Megami Tensei IV is by no means a bad game. Its unique lore and striking aesthetics will appease the series' core fans, and hardcore JRPG players will love its constant stream of unique challenges. However, its weak characters and over-reliance on lore over story have little to offer more casual fans.

Though it has the makings of greatness, its overly traditional sensibilities keep Shin Megami Tensei IV from standing out next to more interesting titles like Strange Journey and Digital Devil Saga. If you're a veteran demon summoner who missed it back in 2013, it's definitely worth checking out. However, if you're an SMT newcomer seeking an introduction to this epic series, your best bet might be Nocturne.

The Witcher 3 Announced for PS5, Free Upgrade for PS4 Owners

Spelunky 2 review scores – our roundup of the critics

Your first weekend in Marvel’s Avengers, out tomorrow on...

PSA: You Can Play Mario Kart Live Outside, But We Wouldn't...