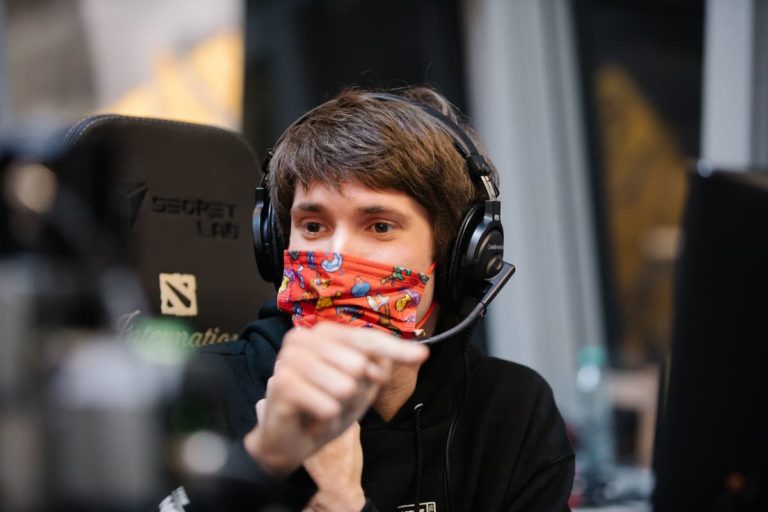 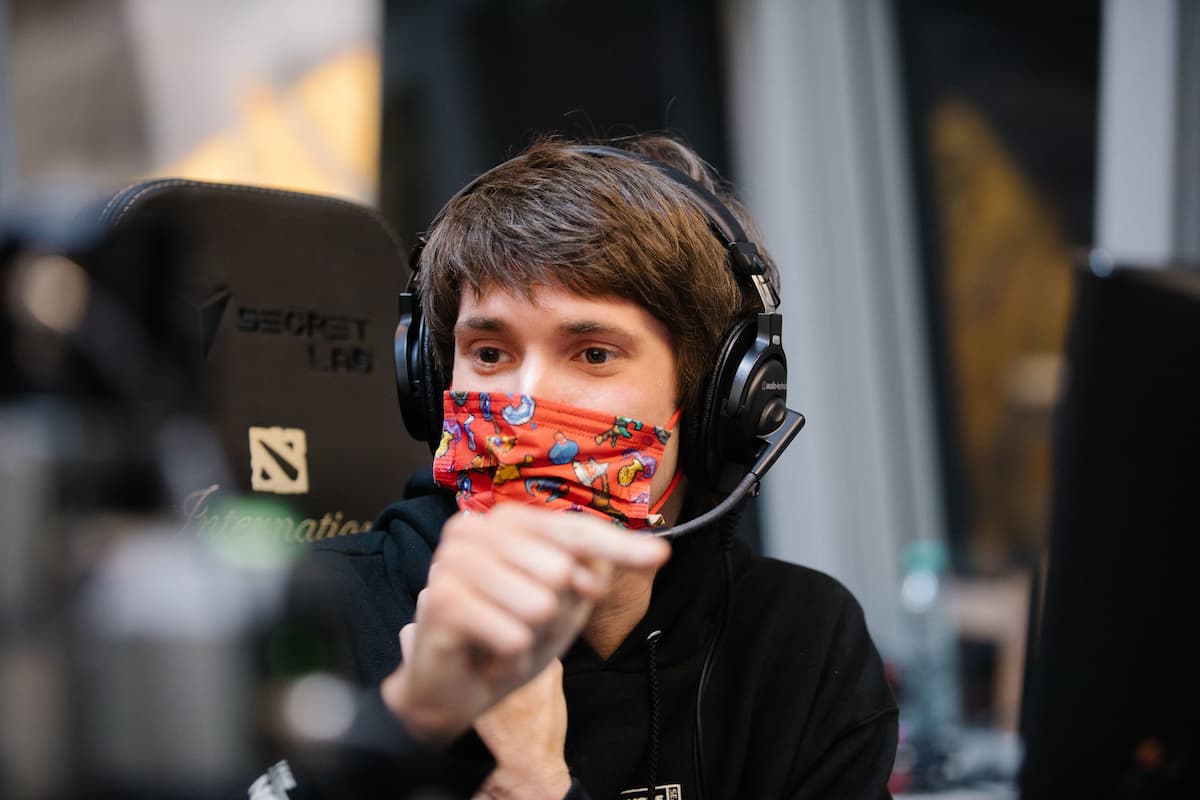 B8 Esports made yet another big change to its Dota 2 roster earlier this week, but it appears that the organization overlooked one key element of the Dota Pro Circuit: ownership of their regional league spot.

In the team’s most recent move, B8 moved Alimzhan “watson” Islambekov, Yaroslav “Limitless” Parshin, and Sergey “[T]SA” Timchenko to the inactive roster, leaving the team with only its co-founder and Dota legend Dendi on the active roster. That apparently changed earlier today when fans saw that Dendi was kicked from the roster of B8 on Valve’s official DPC team registry. 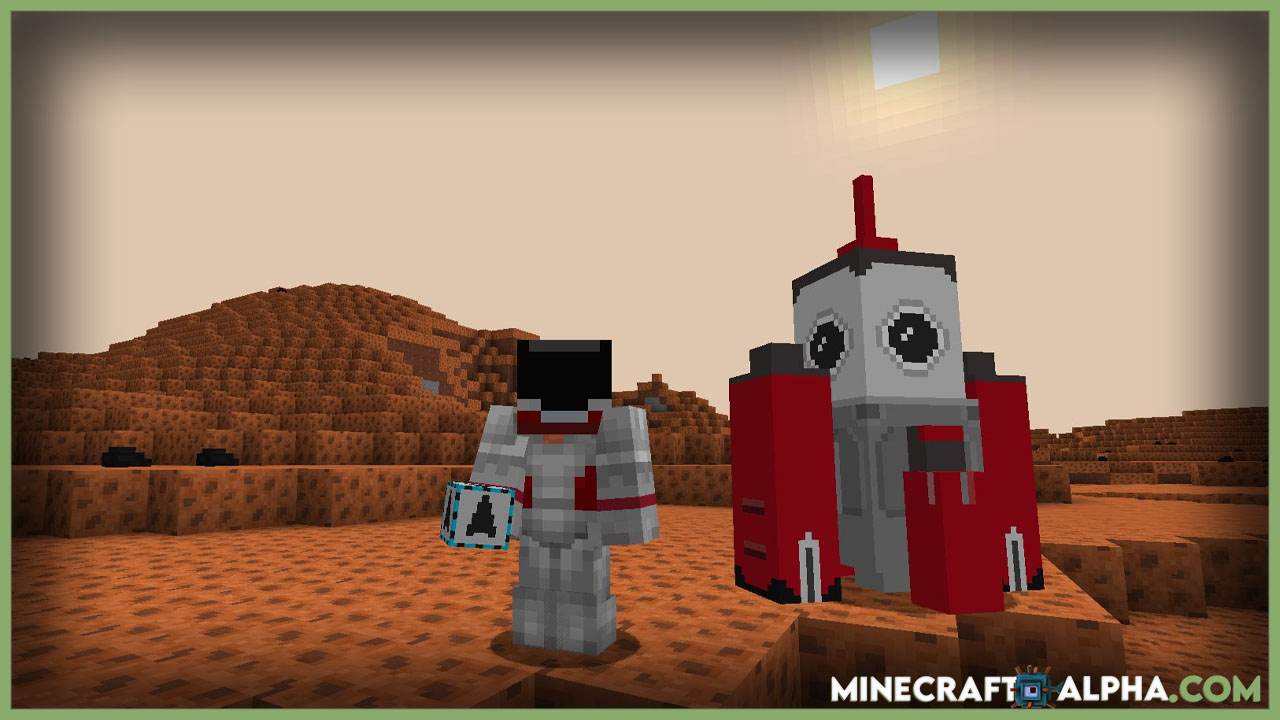 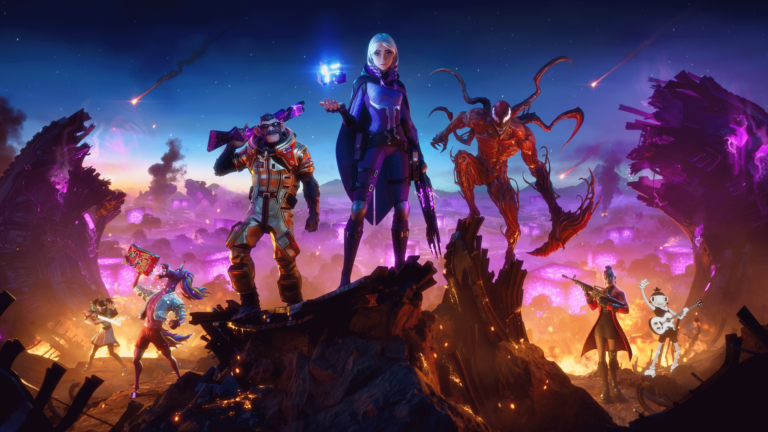 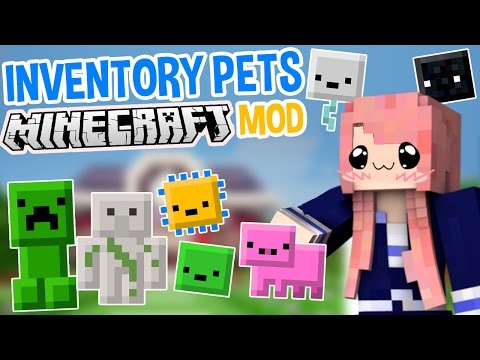 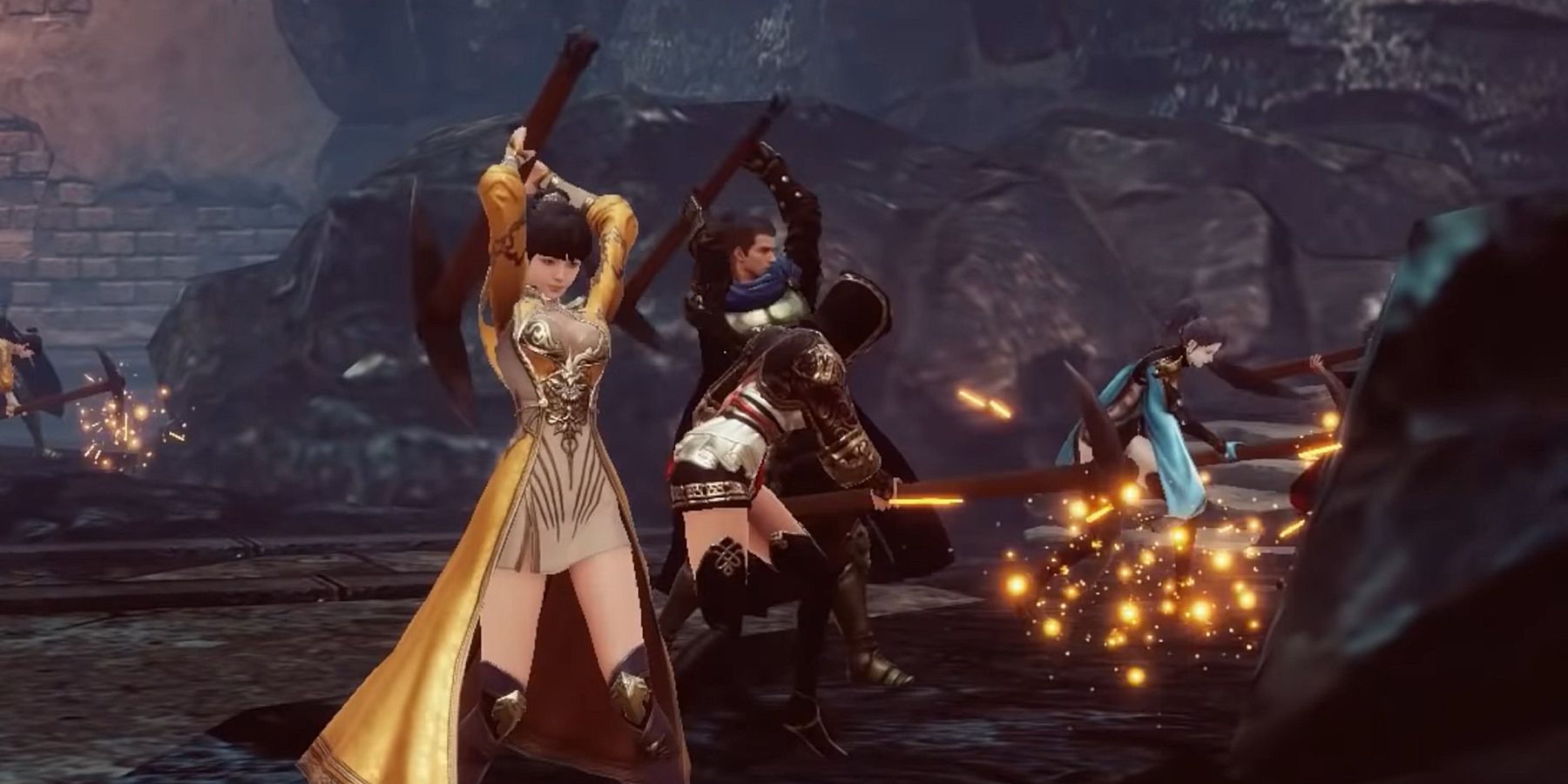