Sega announces that Demon Slayer: Kimetsu no Yaiba -- The Hinomaki Chronicles will receive a western release on Oct. 15. 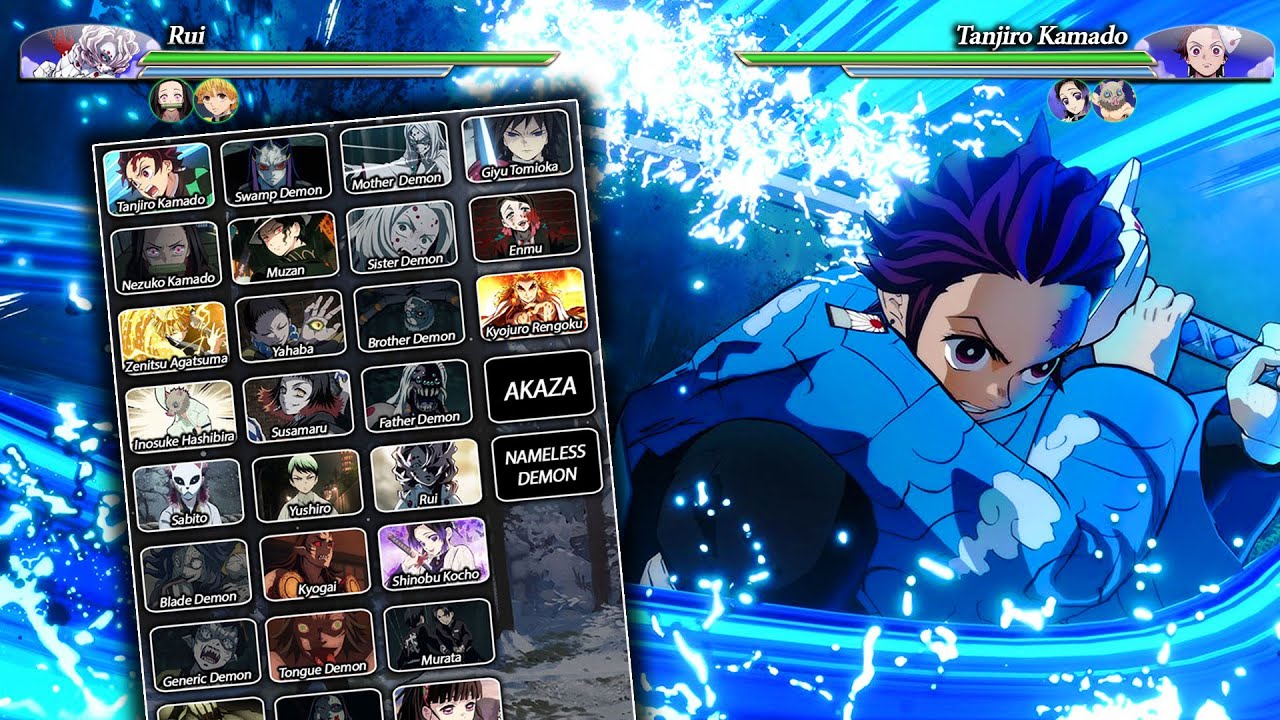 Publisher Sega has announced that CyberConnect2's Demon Slayer: Kimetsu no Yaiba - The Hinomaki Chronicles will receive a western release on Oct. 15.

The game, which is based on the popular anime and manga of the same name, was announced in Japan over a year ago but Sega's announcement is the first time that the game has been confirmed for release outside of Asia. The game follows the story of the Demon Hunter: Kimetsu no Yaiba anime, which sees main character Tanjiro Kamado fighting demons in order to turn his sister, who has been transformed into a demon herself, back into a human. It will feature arena battles against a wide roster of characters from the anime, boss battles against powerful demons, and fully voiced cutscenes featuring both the anime's original Japanese voice cast, as well as the cast of the English dub.

The game will be released in both a standard version (available as either a physical copy or as a digital download for $59.99,) and a Digital Deluxe Edition ($69.99). The Digital Deluxe Edition will feature character unlock keys for Demon Slayer Academy versions of Tanjiro Kamado, Nezuko Kamado, Zenitsu Agatsuma and Inosuke Hashibira. It will also include the in-game "Butterfly Mansion Patient Wear" costumes for Tanjiro and Inosuke, 8,000 Slayer Points that can be used to unlock additional content in-game, and early access to the game beginning on Oct. 13. The standard digital edition will include a character unlock key for Demon Slayer Academy Tanjiro Kamado.

Developed by CyberConnect2 and published by Sega, Demon Slayer: Kimetsu no Yaiba - The Hinomaki Chronicles will be released in North America and Europe on Oct. 15 for PlayStation 5, PlayStation 4, Xbox Series X|S, Xbox One and PC.

Bravely Second Was A Missed Opportunity

The Last of Us Remastered PS4 Loading Time Improvements...

Crash Bandicoot 4 Looks Better Than Ever in Launch Trailer