Time for another round of sensitivity training for FaZe/ 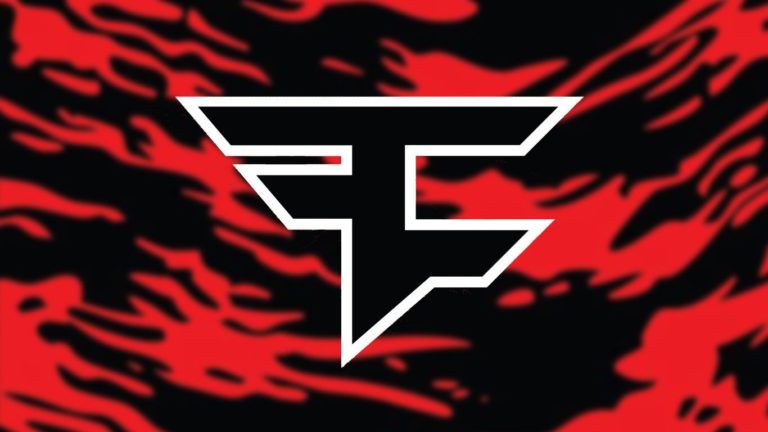 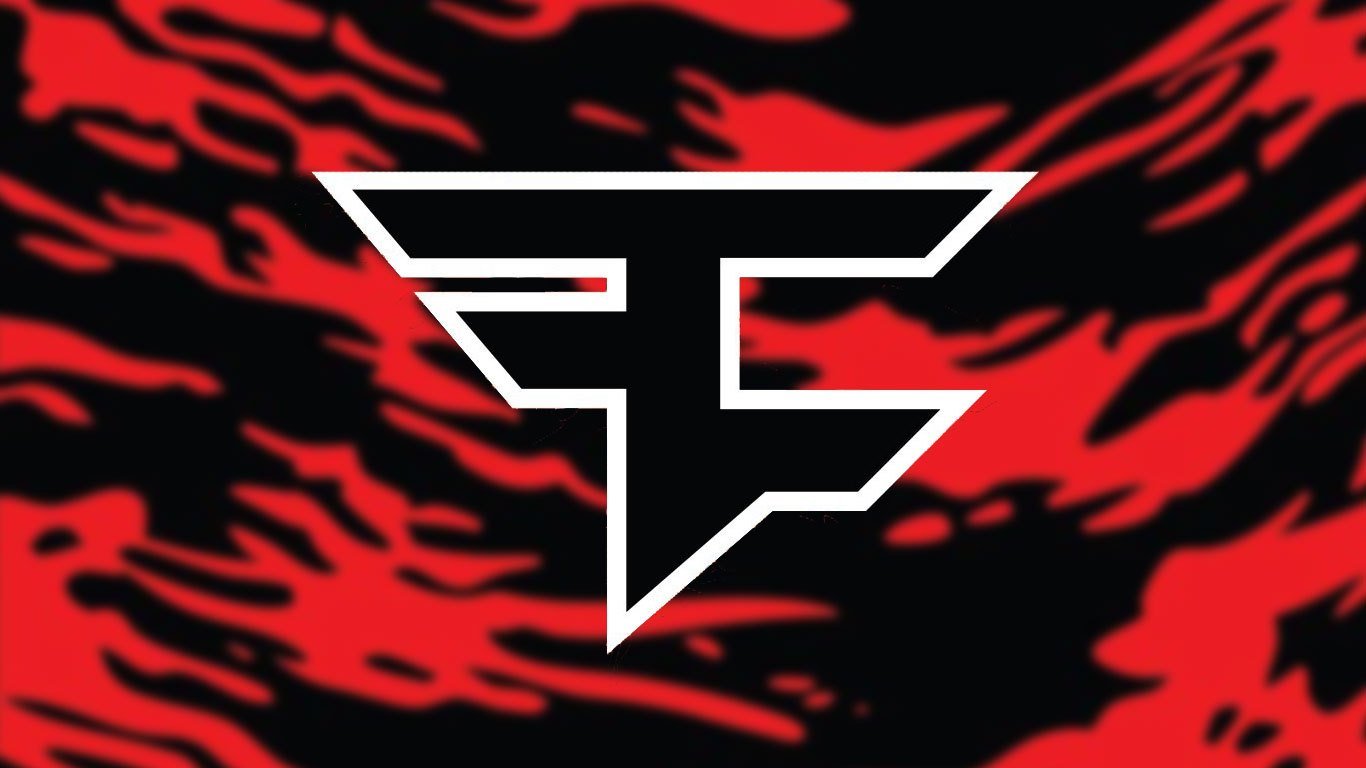 Gamers get a bad reputation for running their mouths and saying things that are hateful, derogatory, or both. FaZe Clan has been on the perpetrating end multiple times, having to dismiss players for saying racist remarks. Most recently, professional Fortnite player FaZe Cented was removed from the team for saying the n-word in a group voice chat.

According to a video being spread on Twitter, Cented entered into a voice chat lobby, immediately using the n-word as a greeting to the other players. One of the other players seems to react with surprise before the clip ends. FaZe announced yesterday at 5pm CT that it was no longer partnered with the pro player.

How to play Zero Build in Fortnite

When does Boba Fett release in Fortnite?

Is Fortnite down? How to check problems, outages, and server...

Where to recover a data drive from Daily Rubble in Fortnite...