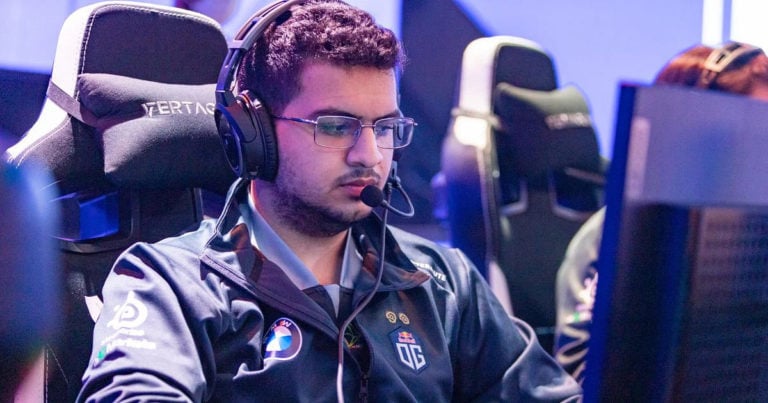 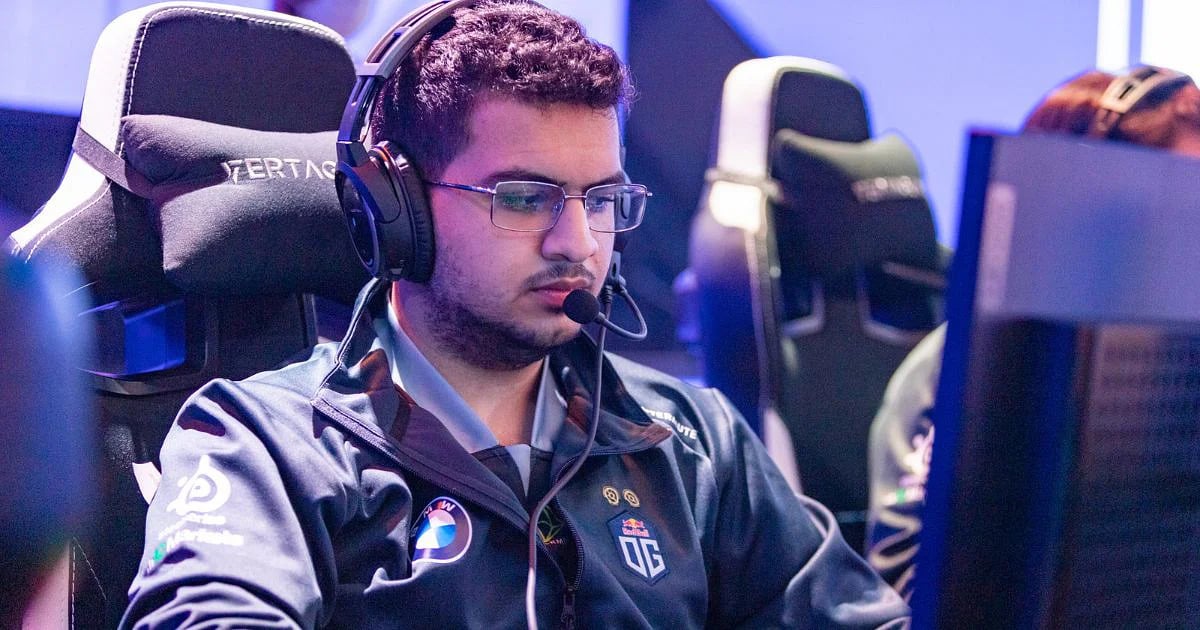 OG’s former offlaner, ATF, was recently spotted playing versus AI bots by Dota 2 fans. The issue was brought to Gorgc’s attention and streamer sent a DM to ATF to ask what was going on.

ATF told Gorgc he injured his hand by “playing too much” and he could only use his left hand to play, so he decided to continue practicing versus bots. Given that a role change could be on the horizon, ATF has been fiending ranked matches ever since returning from TI11.

The best counters to luna in Dota 2

Virtus Pro will trial 2 new players on its Dota 2 roster...

Can Evil Geniuses overcome the Kyle Curse and win The International... 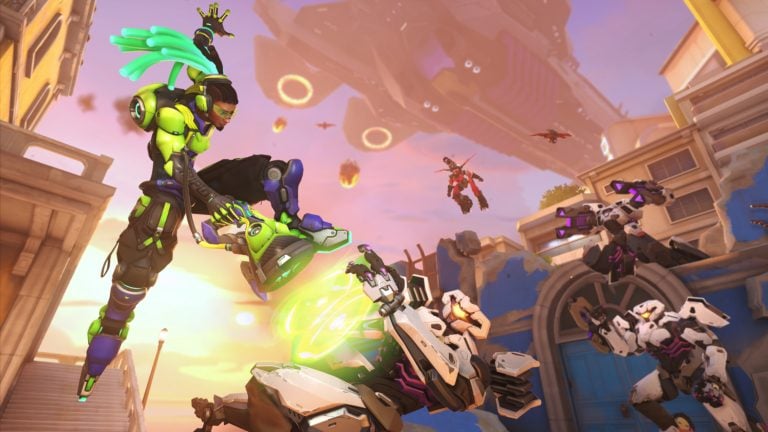 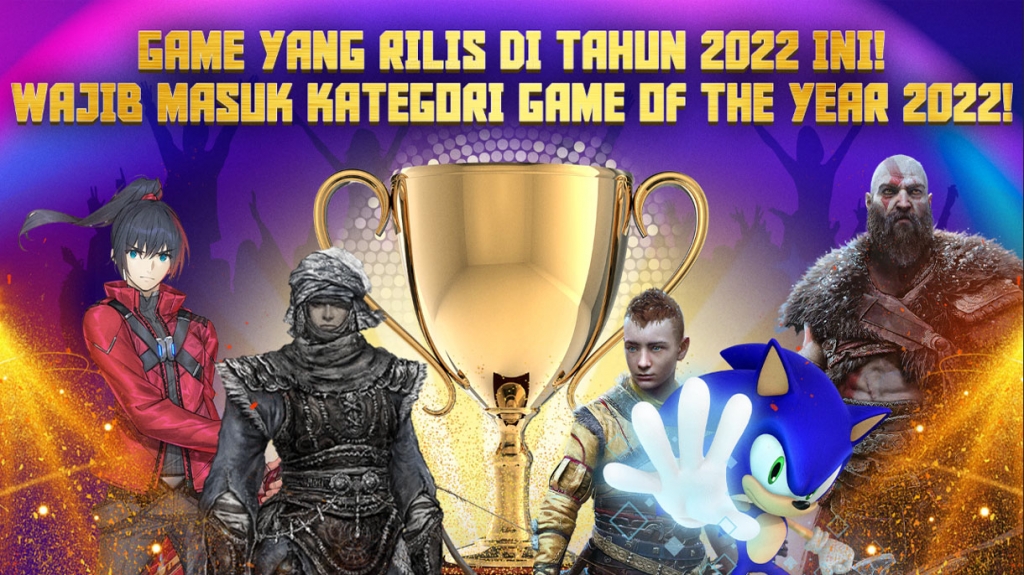