Here's how to unlock the M13B Assault Rifle in Call of Duty: Modern Warfare 2. 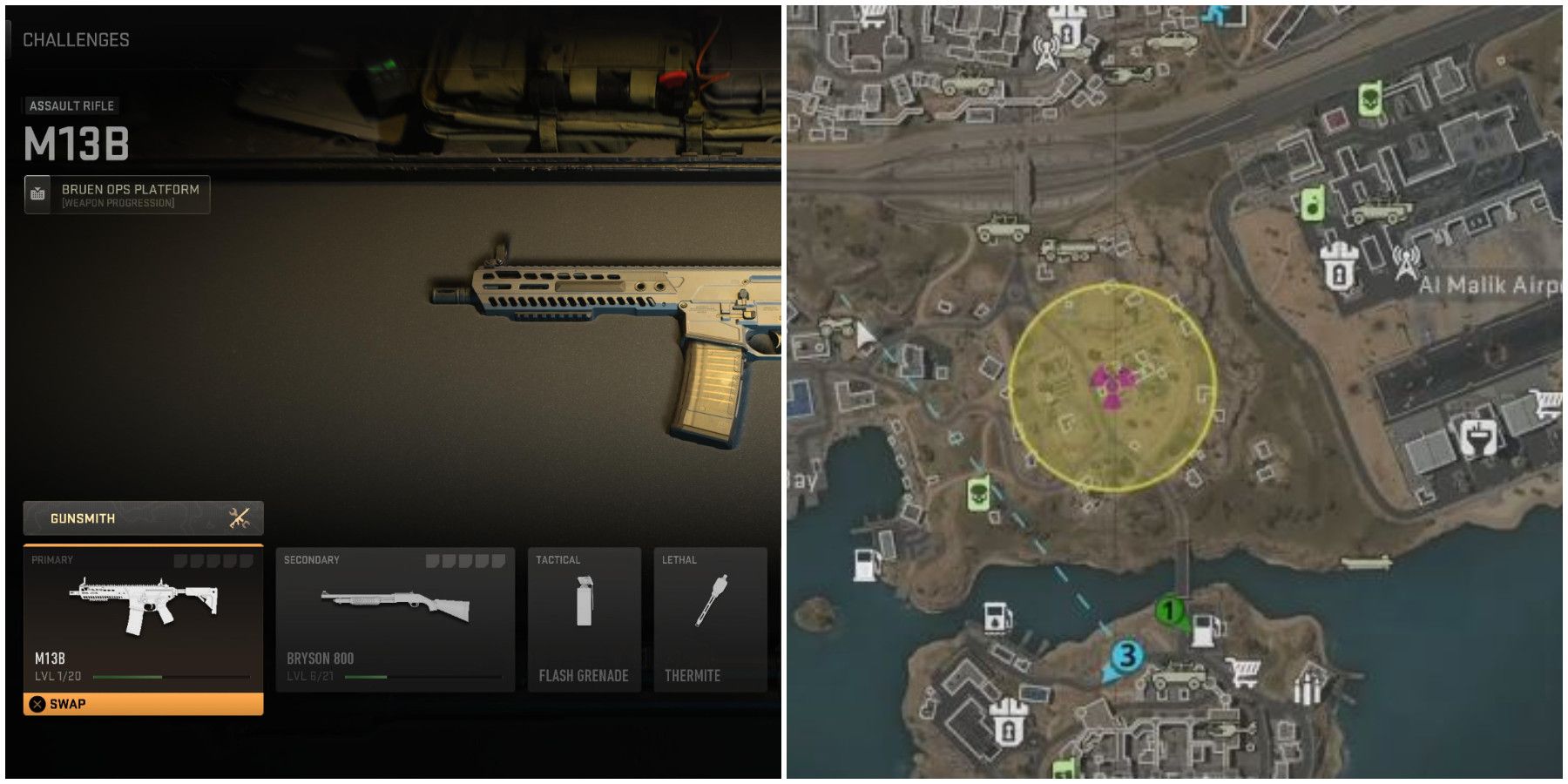 Call of Duty: Modern Warfare 2 is set to be one of the franchise's most successful titles since it not only has brought back several iconic gameplay elements but also has introduced a revamped version of Warzone and a new game mode, DMZ. And while there are some slight differences in Warzone 2, the core gameplay remains the same.

Shin Megami Tensei 5: How to Get Inside the Diet Building

How to use EVA-8 Auto in Apex Legends: Tips, damage stats...

Everything You Need To Know About Xbox Game Pass 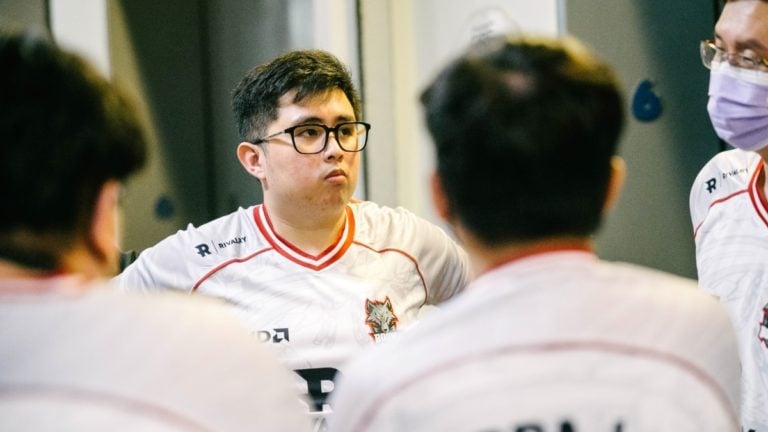 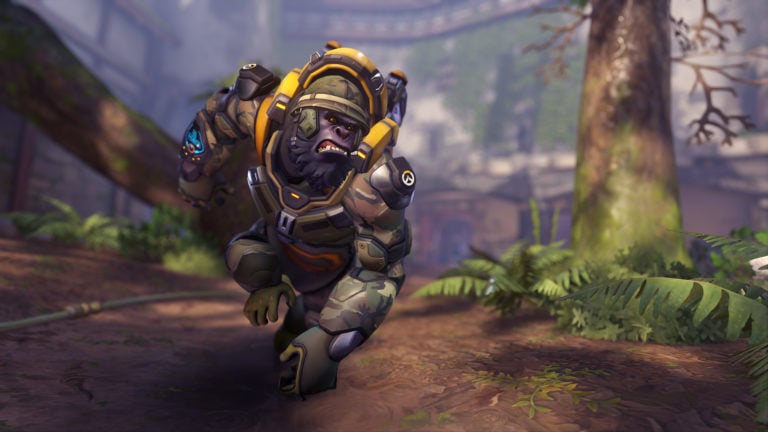 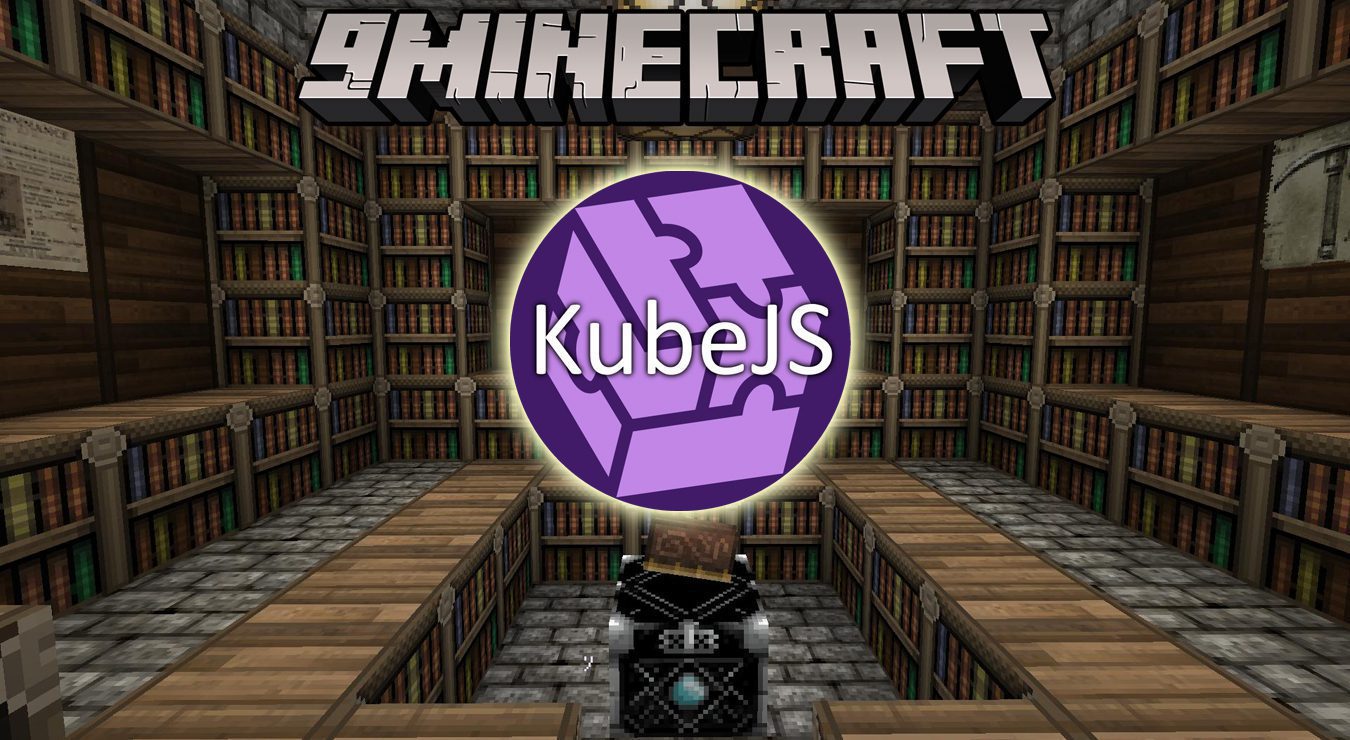