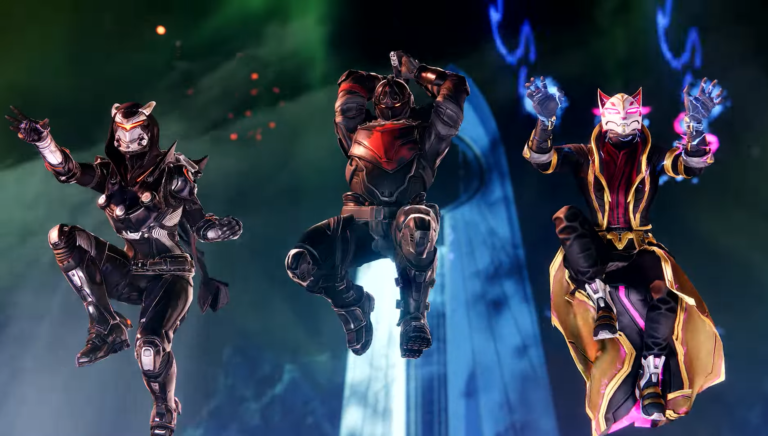 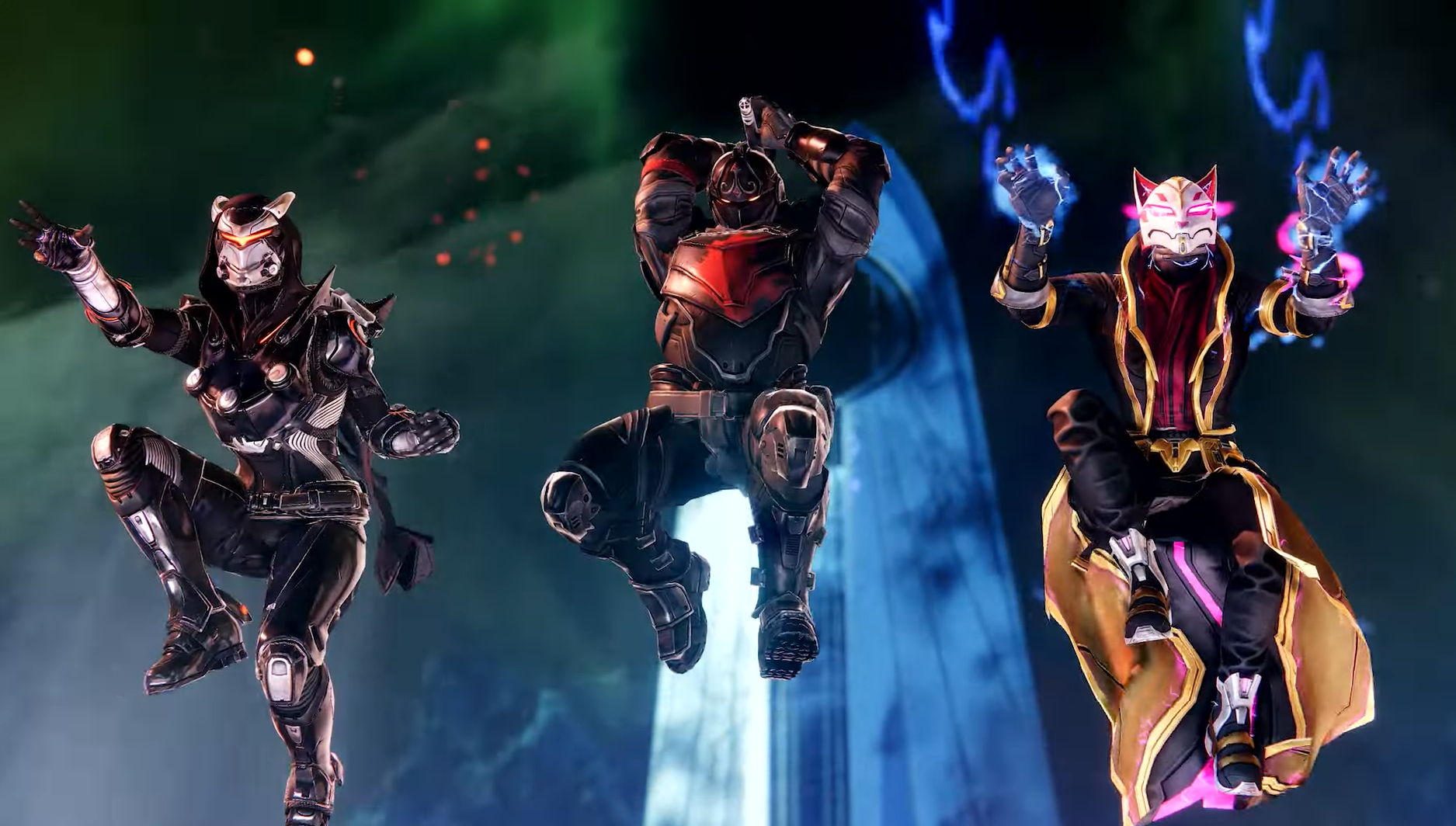 During Destiny 2’s Lightfall reveal event, Bungie also made the announcement that the game is coming to the Epic Games Store. And to celebrate the Bungie title joining forces with some of the most popular multiplayer games on the market, crossovers are coming to Destiny 2, Fortnite, and Fall Guys.

The collaboration between the three games will see crossover cosmetics released in all of them at different points throughout August and September.

Here are the notes and updates for League of Legends Patch 12.16

How to get Marcus Fenix and Gears of War content in Fortnite...

How to Thank the Bus Driver in Fortnite on every platform

How do you disable tanks by damaging the engine in Fortnite?

Doctor Who is visiting the Fortnite island in an unofficial... 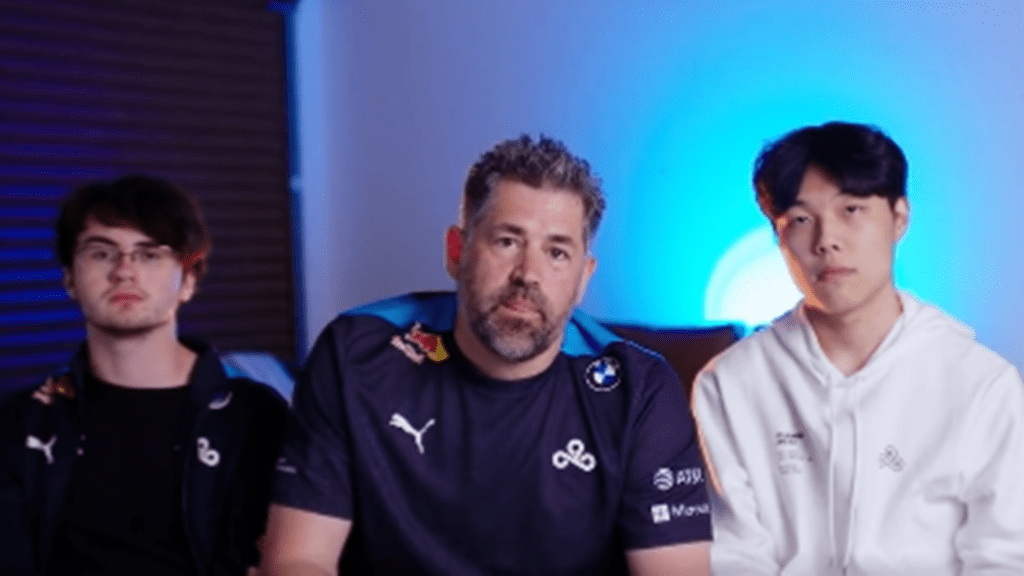 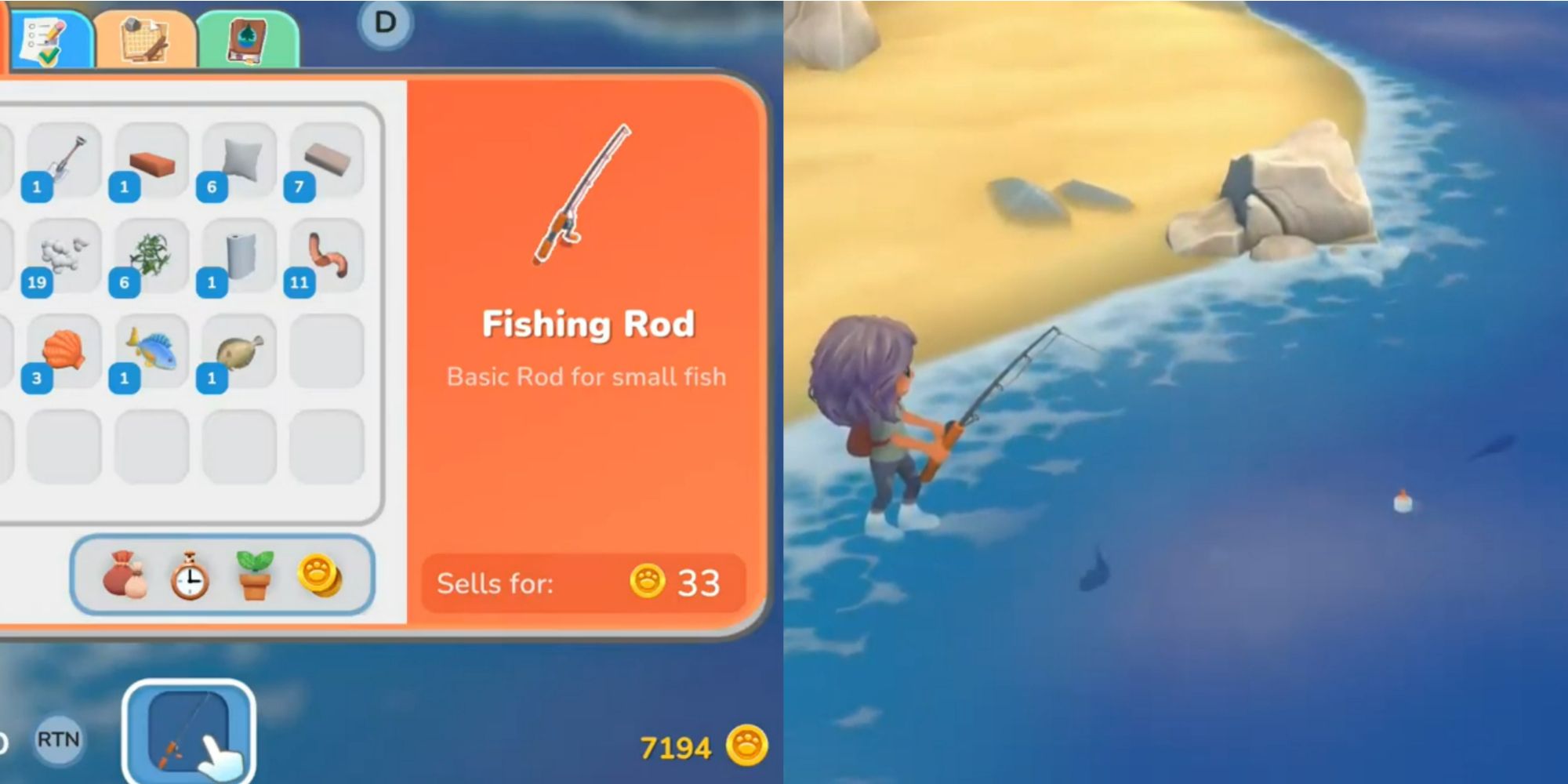 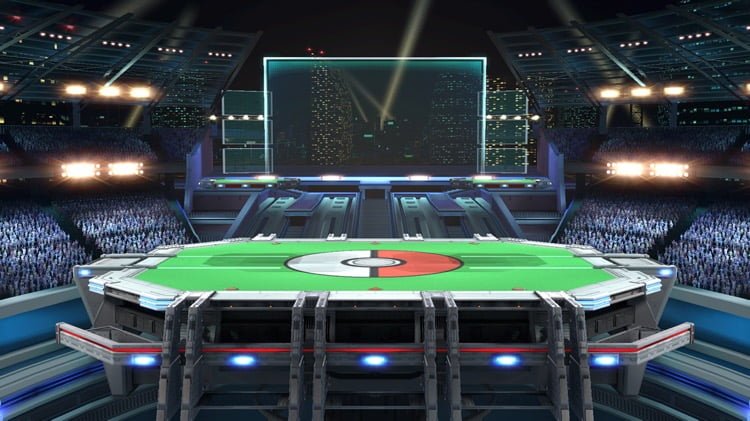 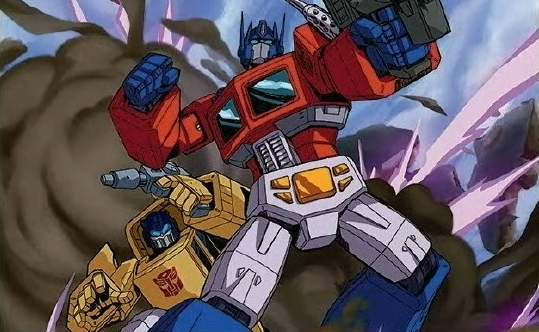 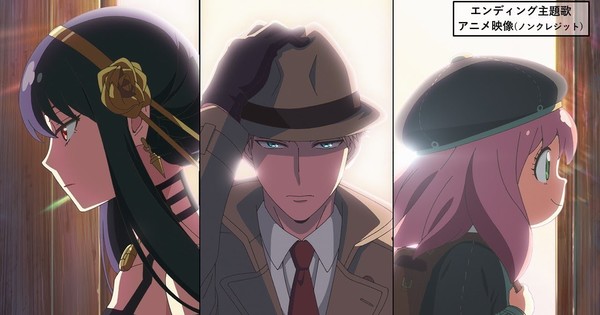 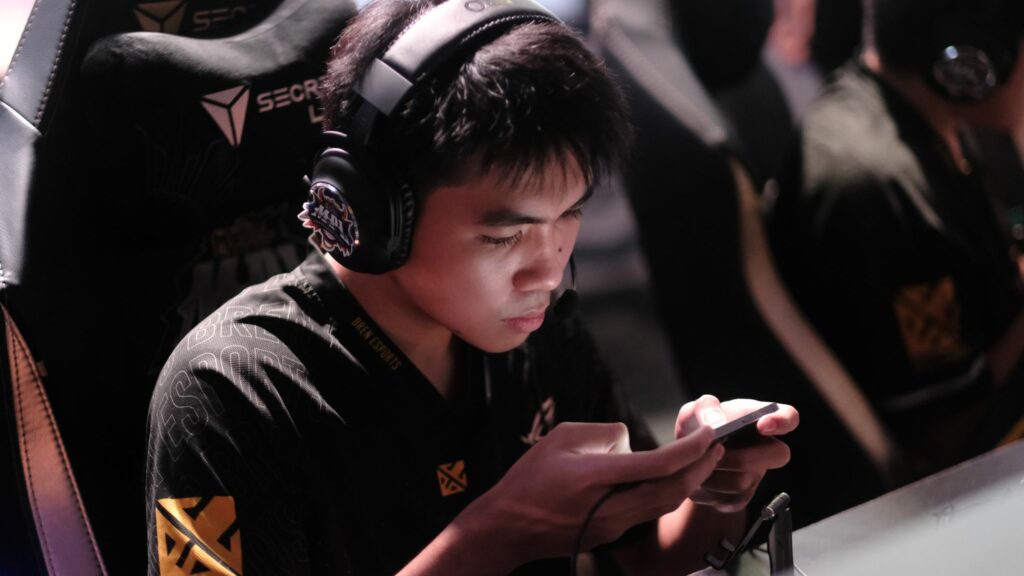