Brave Mercy blocks a Mei headshot for their teammate in Overwatch

Why don't the rest of us get teammates like this? The post Brave Mercy blocks a Mei headshot for their teammate in Overwatch appeared first on Dot Esports. 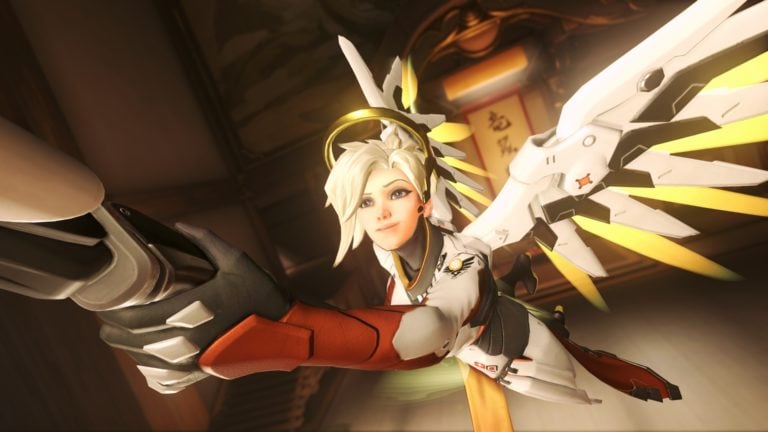 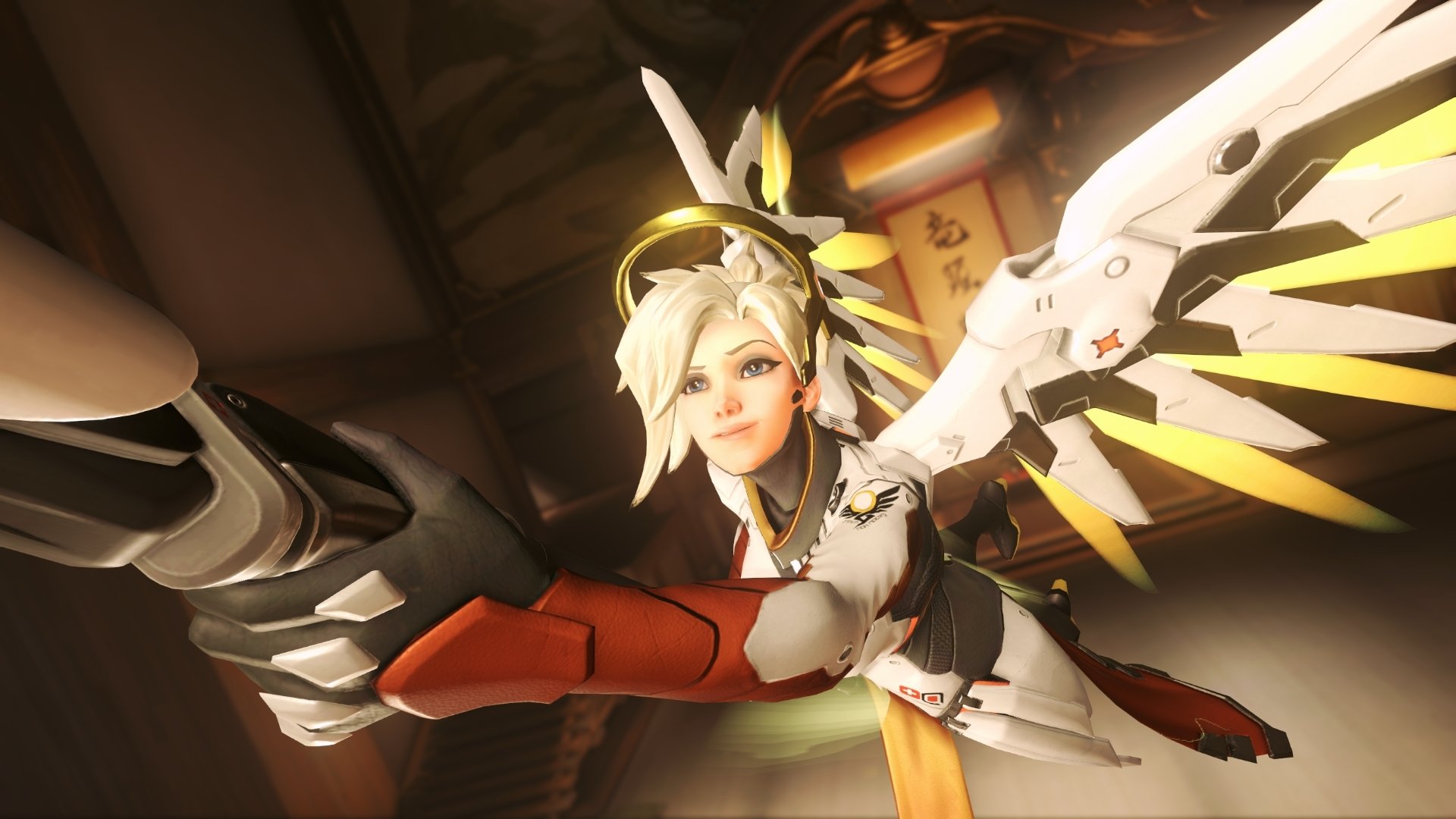 When playing Overwatch, we all want teammates who will look out for us no matter what. One Mercy recently decided it was time to protect a fellow support from certain death.

Reddit user agitobIastoise shared a video of one of their recent matches on the Overwatch subreddit. In the clip, agitobIastoise is playing as Mercy on Oasis. The opposing team’s Mei tossed a Blizzard onto the control point and agitobIastoise’s Ana teammate got caught and frozen at the very edge. Mei ran up to the Ana and took aim for a headshot, hoping for an easy kill.

The post Brave Mercy blocks a Mei headshot for their teammate in Overwatch appeared first on Dot Esports.

Florida Mayhem picks up MirroR for 2022 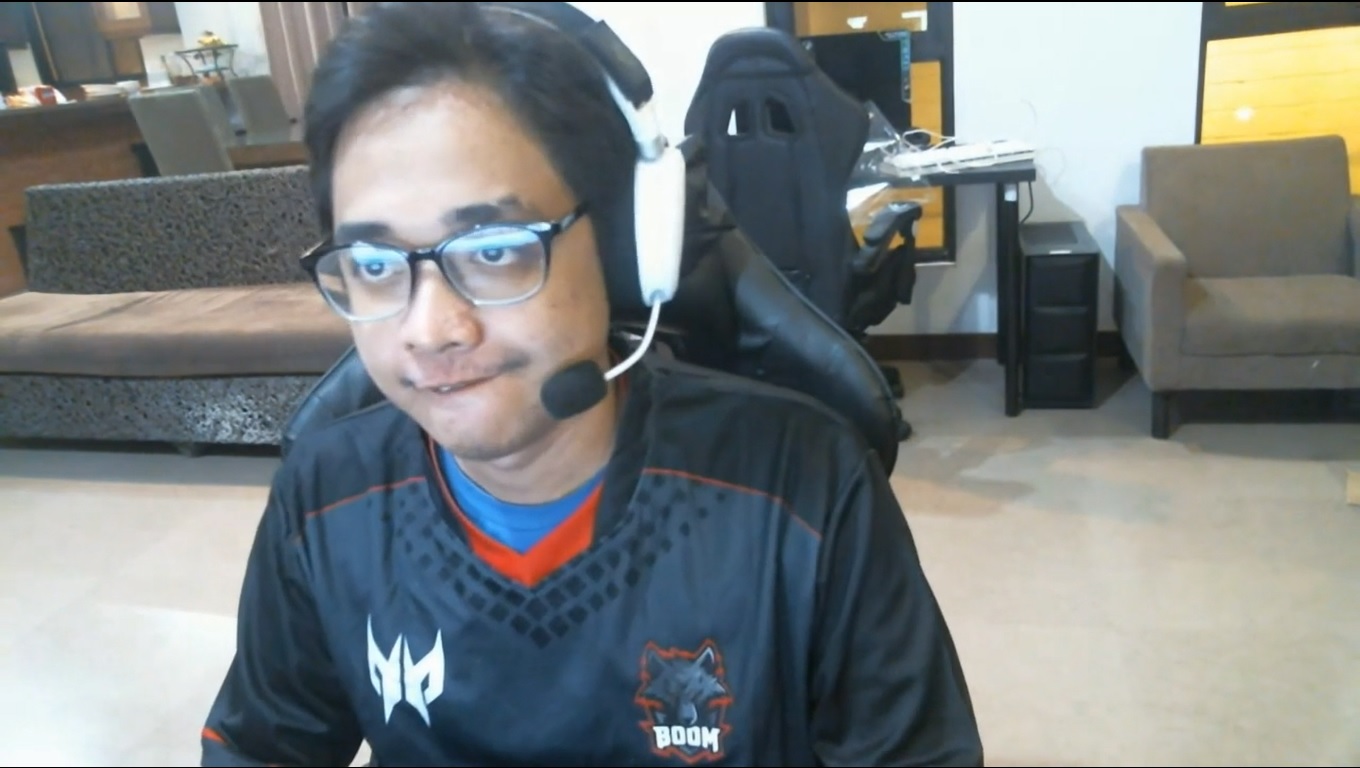