Under the direction of Akira Okada, with scenarios crafted by critically-acclaimed writer Kotaro Uchikoshi (Zero Escape series), character designs by Yusuke Kozaki, and music by Keisuke Ito, AI: The Somnium Files – nirvanA Initiative is a detective adventure that draws you into a near-future Tokyo where there exists the technology to enter into people’s dreams. […]

Under the direction of Akira Okada, with scenarios crafted by critically-acclaimed writer Kotaro Uchikoshi (Zero Escape series), character designs by Yusuke Kozaki, and music by Keisuke Ito, AI: The Somnium Files – nirvanA Initiative is a detective adventure that draws you into a near-future Tokyo where there exists the technology to enter into people’s dreams.

The sequel to 2019’s highly-praised AI: The Somnium Files, AI: The Somnium Files – nirvanA Initiative, opens with the discovery of the left half of the body of a victim from the Half Body serial killings which occurred six years ago. Even more bizarre, the body shows no sign of decomposition.

You’ll control two main protagonists, Mizuki and Ryuki, members of ABIS, a special investigation team inside the Metropolitan Police Department. These Agents or “Psyncers” use Psync machines to enter the dreams of suspects and key witnesses. Special Agents Mizuki and Ryuki, along with their AI partners Aiba and Tama, are tasked with solving the bizarre Half Body serial killings.

The game consists of two parts “Investigation” and “Somnium”. “Investigation” takes place in the real world, where you’ll examine crime scenes and listen to testimonies.

In “Somnium” you’ll enter the dream worlds of suspects and key witnesses to uncover new clues. In the dream world, Mizuki’s AI-Ball Aiba or Ryuki’s AI-Ball Tama assist their agents by conducting investigations on their behalf. The dream world’s structure is based on the subject’s personality and memories, and each world has its own rules. The object of a Somnium is to enter the deep consciousness of a subject, solve a series of “puzzle-like” obstacles or “Mental Locks” concealing a vital clue, all within six minutes.

Moving back and forth between these two parts, “Investigation” and “Somnium”, obtain the clues that can help solve the case, and ultimately unveil the mysterious plot known only as the Nirvana Initiative…

Solve the bizarre Half Body serial killings in the detective adventure AI: The Somnium Files – nirvanA Initiative, available now in physical format or digital format on the Xbox Store for Xbox Series X|S and Xbox One. Purchase the game now and download two free costume DLCs, a “3 Pattern T-Shirt Set” and a “Hot Dog Costume Set” available for a limited time only.

Related:
Next Week on Xbox: New Games for June 20 to 24
Research and Destroy: The Power of Science Compels You!
Coming Soon to Xbox Game Pass: Back 4 Blood, Destiny 2: Beyond Light for PC, and More

Learn More about Junktopia, Coming to Xbox in The Jackbox Party Pack 9 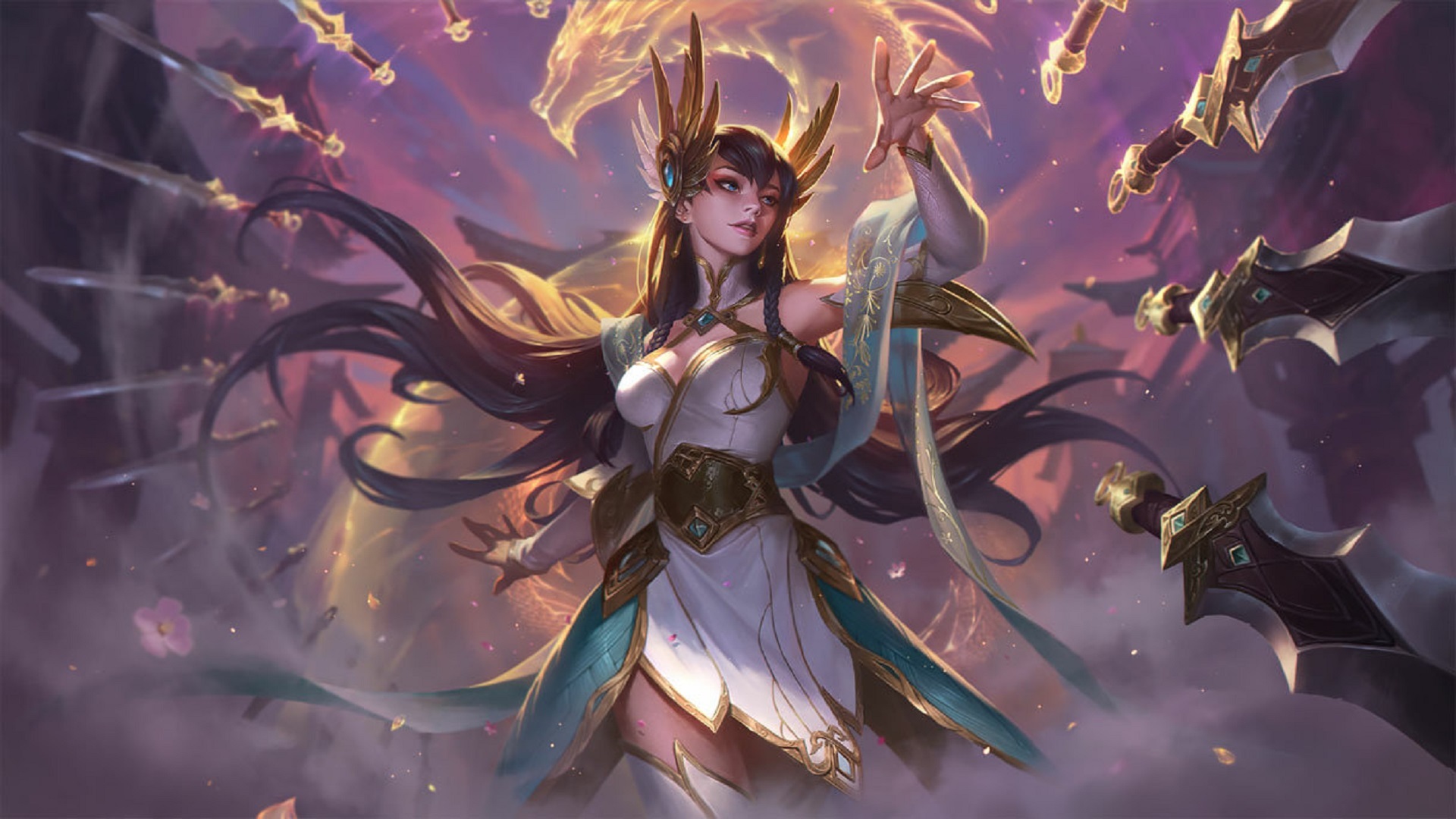 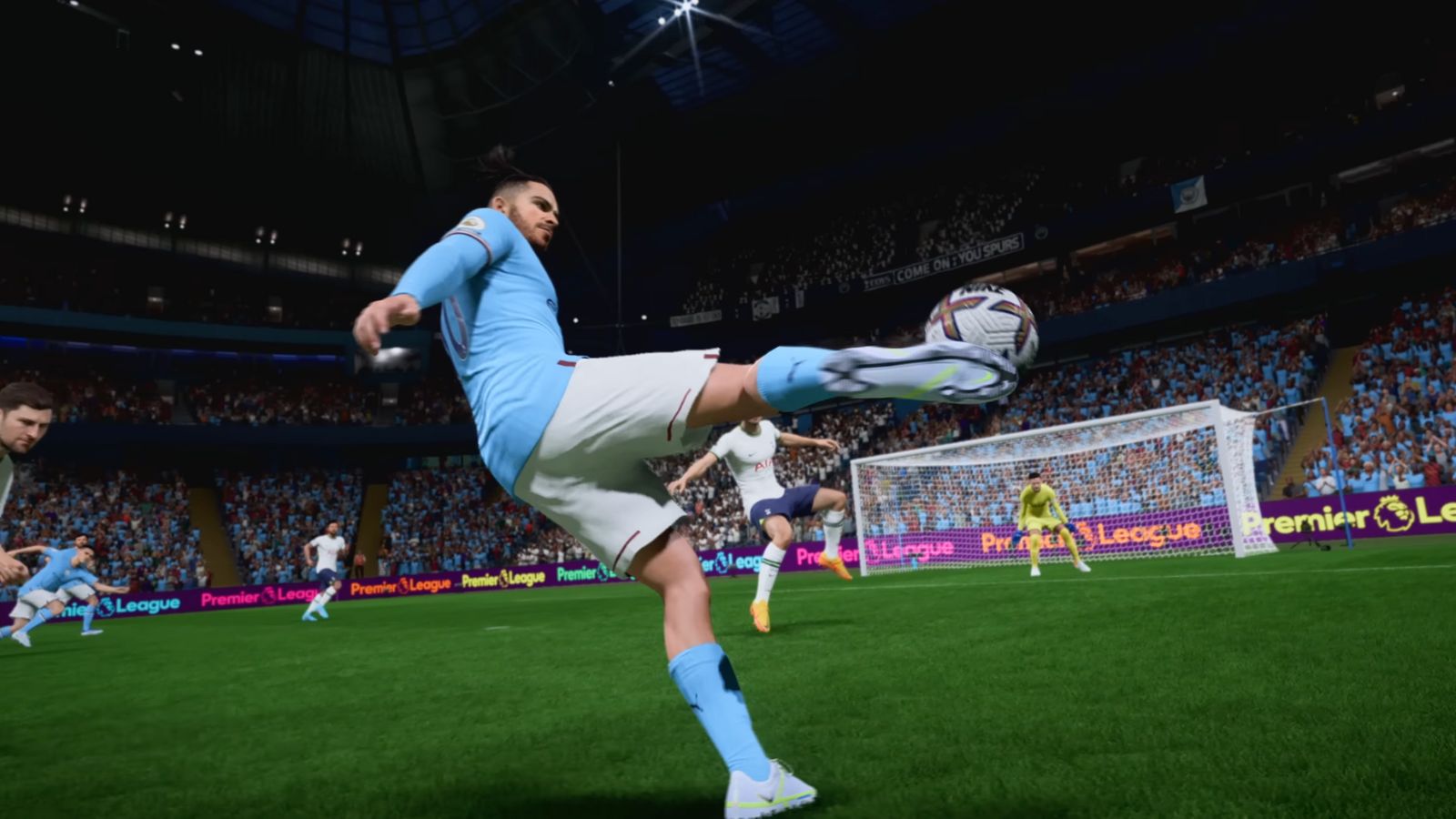 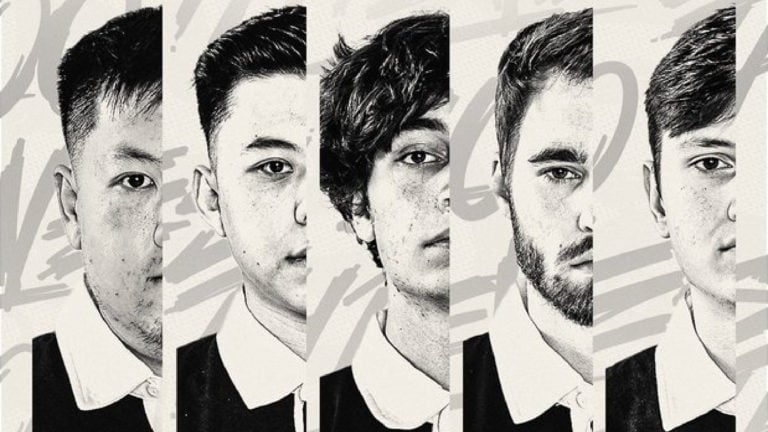 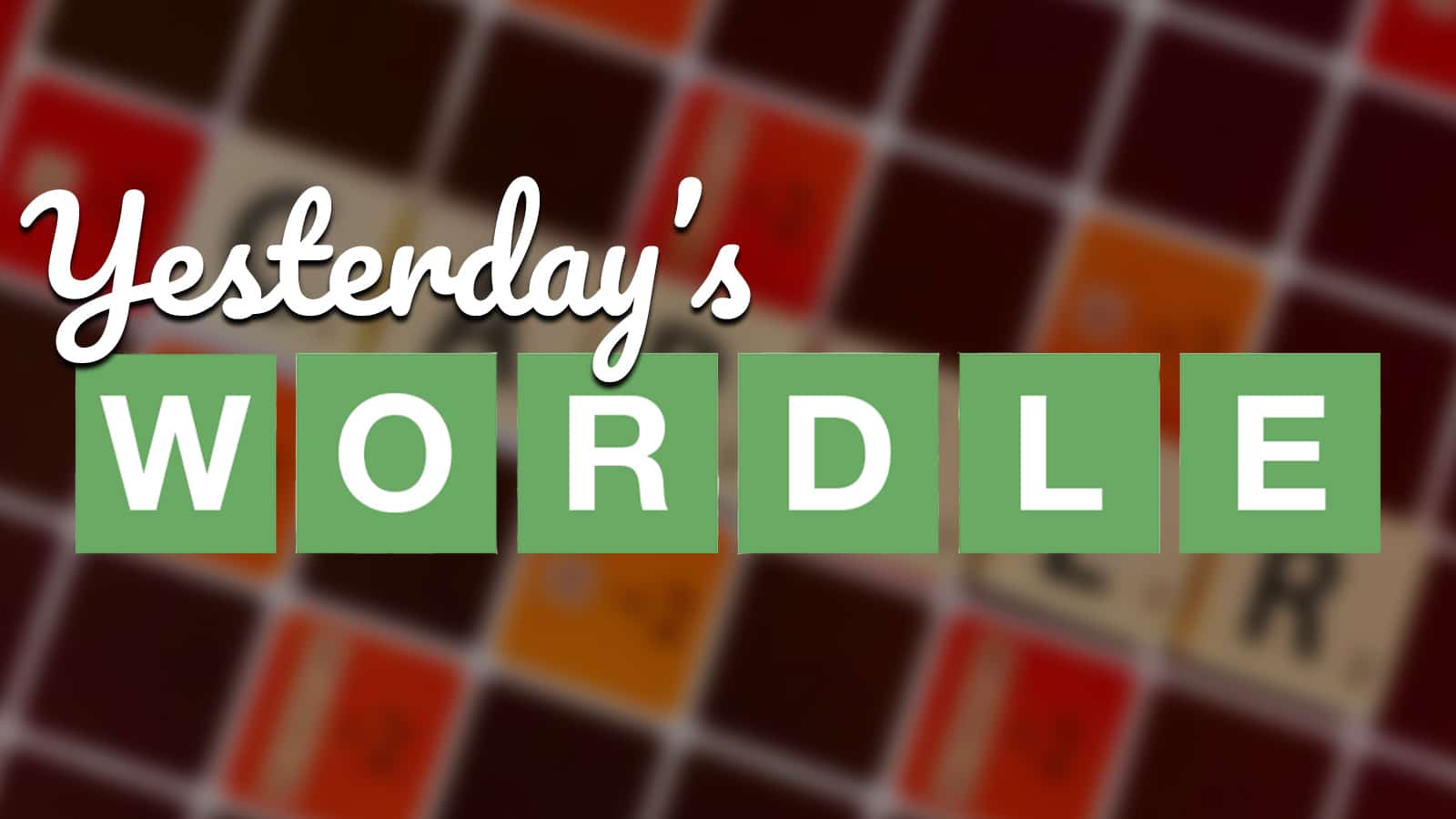 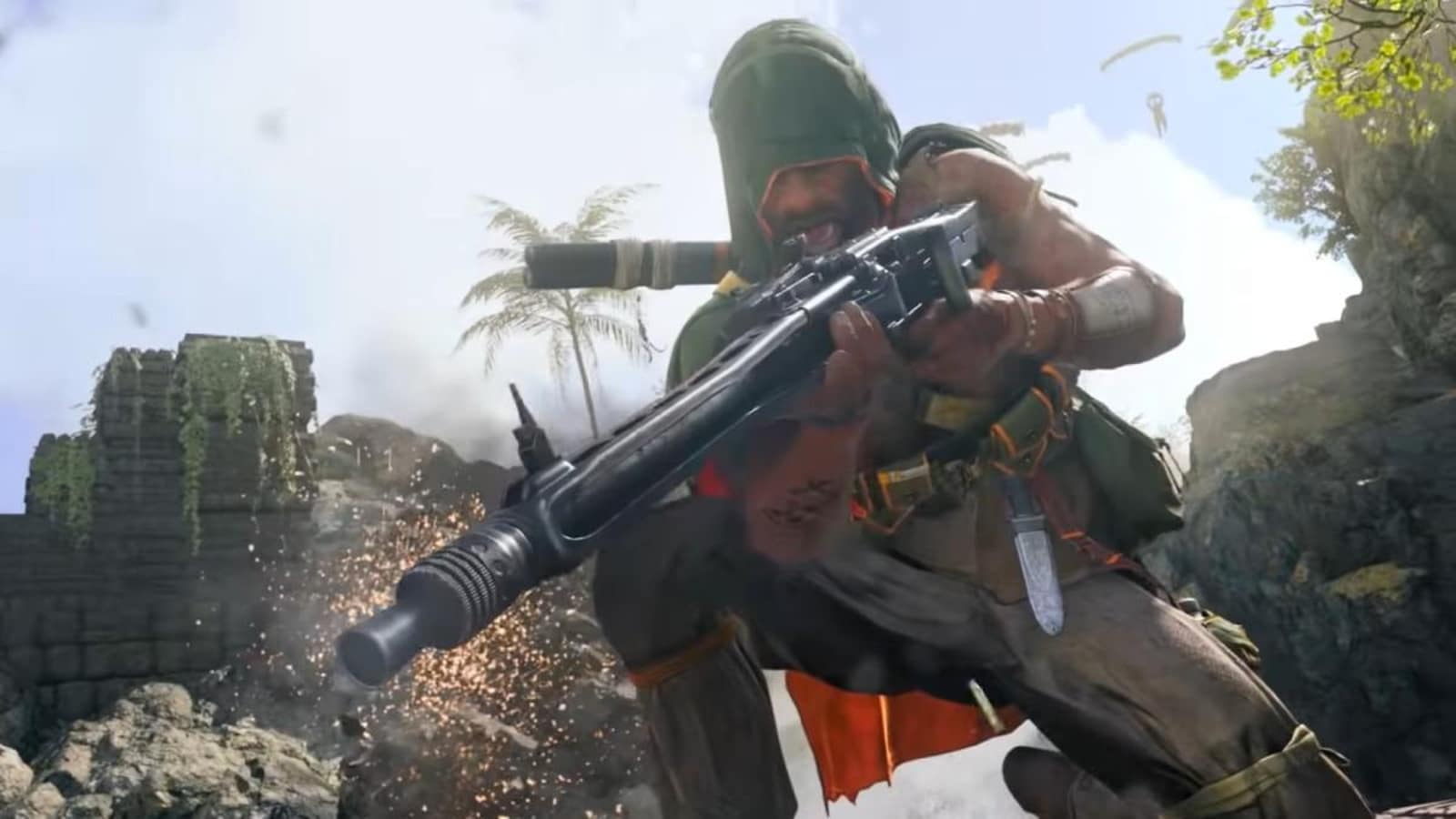 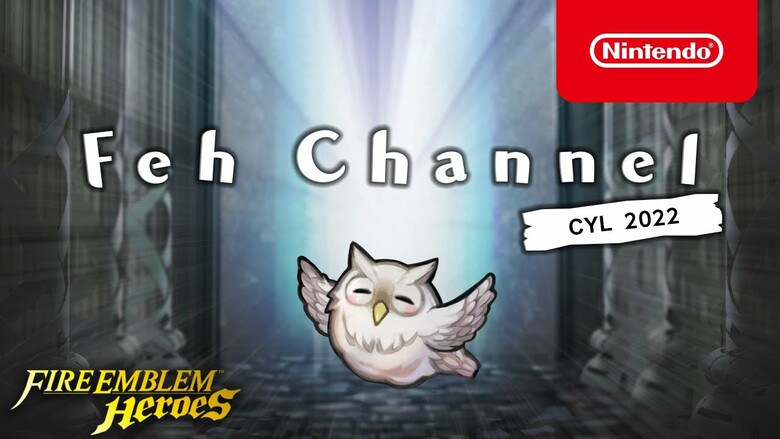 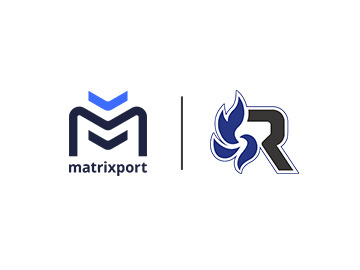